In 1981 I met Yitzhak Rabin for the first time one Friday in Tel-Aviv, late in the afternoon. The offices were deserted as the Sabbath was approaching. He agreed to be associated with me on an educational book “we live in Israel”.

He then became prime minister and I photographed him officially. We met many times throughout the years.

My most poignant recollection of him was at a memorial service at the Albert Hall in London 1995. Yitzhak Rabin had been assassinated on 4th November. I sat in the royal box with dignitaries from Israel and my thoughts throughout, were of unique moments I spent with him in the Sinai desert addressing the Bedouins, and then - only weeks prior to his death, in his office in Jerusalem. 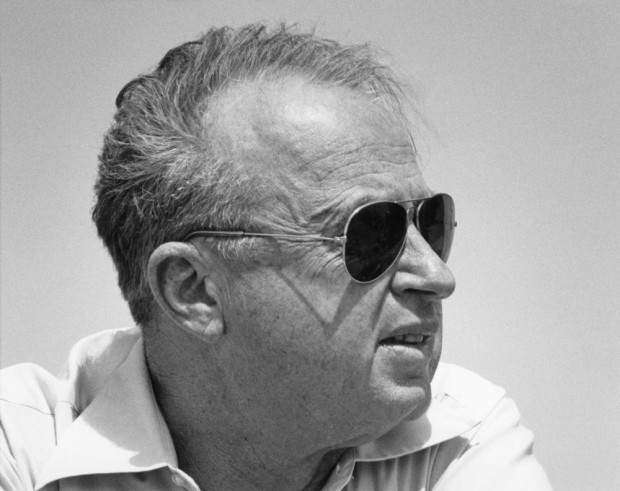