In the spring of 1974, I was an amateur photographer, a friend bet me I would not be able to photograph anyone famous.

I then went to Israel and saw Moshe Dayan who I thought I would love to capture on camera. I called parliament and was surprisingly put through directly to him. I posed my request. His response was negative.

The very next night, I bumped into him by chance, trying to get out of the hotel’s revolving doors. we met face to face. He asked who I was? I said I was the photographer that called him yesterday, requesting to meet him, in order to take a photograph. He paused, looking at me up and down and replied "at my office, Monday morning at 9am."

That was the start of a long friendship and my work with him on his book "living with the bible" which was published in 1978. 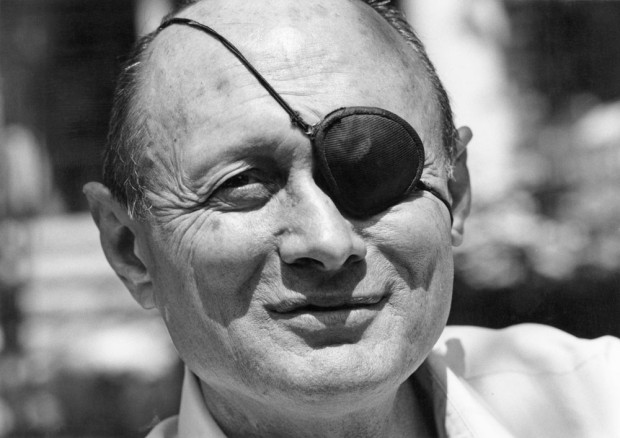