I met Henry Moore in 1975. At that time I was not a photographer. My first visit at Much Hadham, having talked to Henry Moore about a simple bark of an elm wood log, he explained, that very bark, would become a large ‘reclining figure’ within two years. This mystified me but excited me. I then had an idea for a book. A year later it happened . I became a photographer and subsequently published three books on the sculptor. 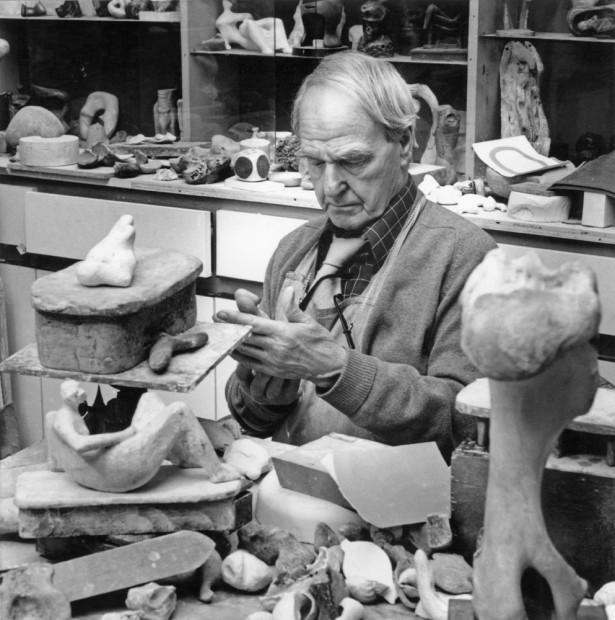