In 1975, the very first attempt for a press photograph, as an amateur photographer, was Golda Meir. Former prime minister of Israel, who made a public appearance at the Albert Hall, London. my first commission for a British newspaper.

In 1977, I went to photograph her in Tel Aviv, Israel, for my book “Israel Faces and Places”. She was inspiring to meet and agreed to write the forward of this book.

In 1978 when the book was published she was ill in hospital. I went to see her in order for her to approve the book and sign her name.

She signed “in admiration, Golda Meir.” This was one of the proudest moments of my life. Two months later, she passed away. 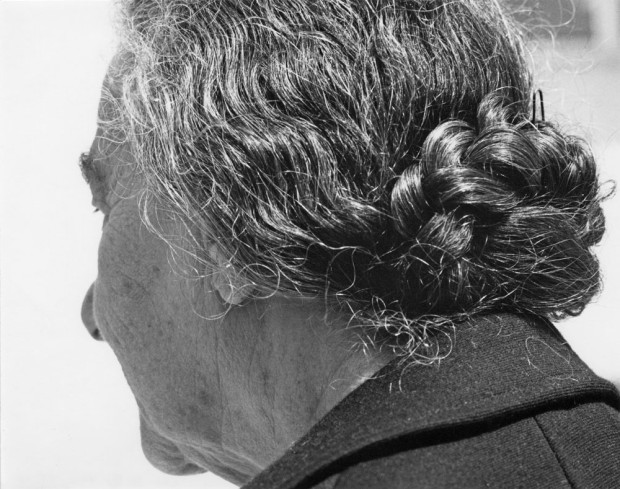