In 2002, I read in the newspaper he received a knighthood. I was pleased and immediately, in haste, wrote a letter of congratulations. I received by return, a letter back telling me off, in no uncertain terms, that I had addressed his envelope as ‘Mr ‘ instead of ‘Sir’.

My apologies to you - Sir Ben. 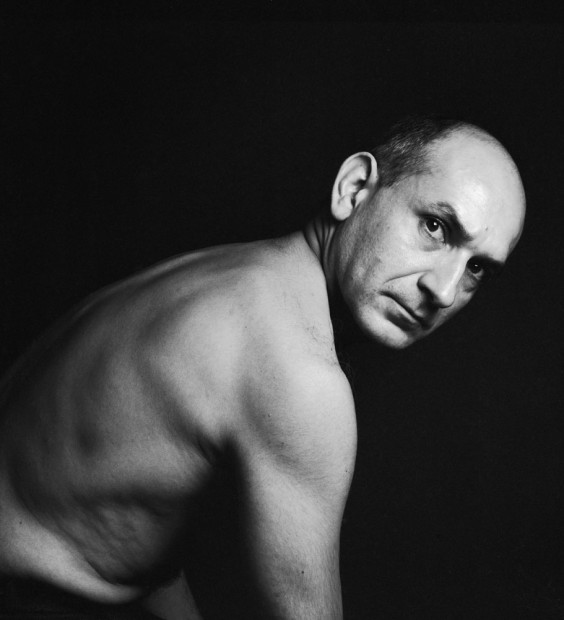